Almudena Cathedral, dedicated to the Virgin of Almudena (Patron Saint of Madrid), is one of the newer cathedrals in Europe. Construction works begun in the late nineteenth century but the Cathedral was not inaugurated until 1993 because of the economic difficulties and the beginning of the Civil War (1936-1939).

If we make an analysis of its architectural style, we can admire a fascinating fusion which makes the building very interesting: the main facade was designed in Neo-Classical style, the building dome in Neo-Baroque, the Crypt is Neo–Romanesque and the interior of the Cathedral was designed totally in Neo- Gothic style.

Unfortunately many tourists miss the Crypt of the Almudena Cathedral (1€ ) whose entrance is located in Cuesta de la Vega Street. Inside the ramains of many Madrid powerful families and influential figures rest in peace after paying a considerable sum of money, of course. You can be sure that it is well worth a visit, the feeling inside the crypt, surrounded by columns, stained glass windows and beautiful chapels, is absolutely indescribable.

If you climb to the dome (6€), you will enjoy truly stunning views: the Royal Palace, Oriente Square, the amazing gardens of Campo del Moro, etc. The price includes a visit to the Cathedral Museum which displays interesting pieces of religious art, including a thirteenth-century codex telling the miracles of San Isidro, Patron Saint of Madrid.

Don´t think twice and join our Madrid Free Walking Tour everyday at 10:45!! Our guides will make you discover all the secrets and uncovered stories about this jewel of the Spanish Capital. 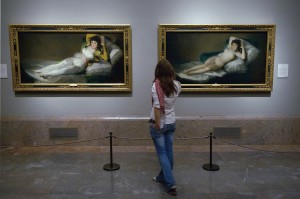 Private Tour of the Prado Museum in Madrid Immerse yourself in one of the finest art galleries in the world with OgoTours. During approximately 2 hours 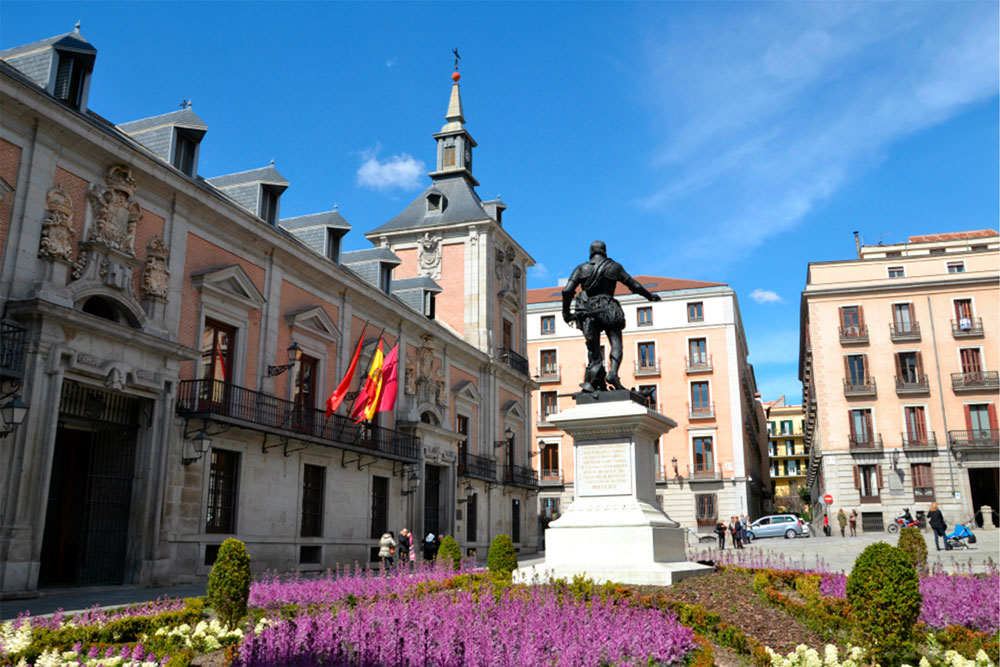