Where to see Flamenco in Madrid

There are few things in Spain so traditional and genuine as a Flamenco show. The sound of the Spanish guitar, the heartbreaking lyrics from an anguished soul and the passionate dances are already part of the Spanish cultural heritage.

Fortunately Madrid is one of the best places in Spain to discover this artistic expression. There are plenty of places to see Flamenco in Madrid. However, not all of them are worthy representatives of Flamenco music, as they offer poor quality performances by not skilled artists.

Let yourself be advised by our team and book your Flamenco show in the best “tablaos” in Madrid. If you have any questions about which flamenco show to choose, don’t hesitate to send us an email to info@ogotours.com. 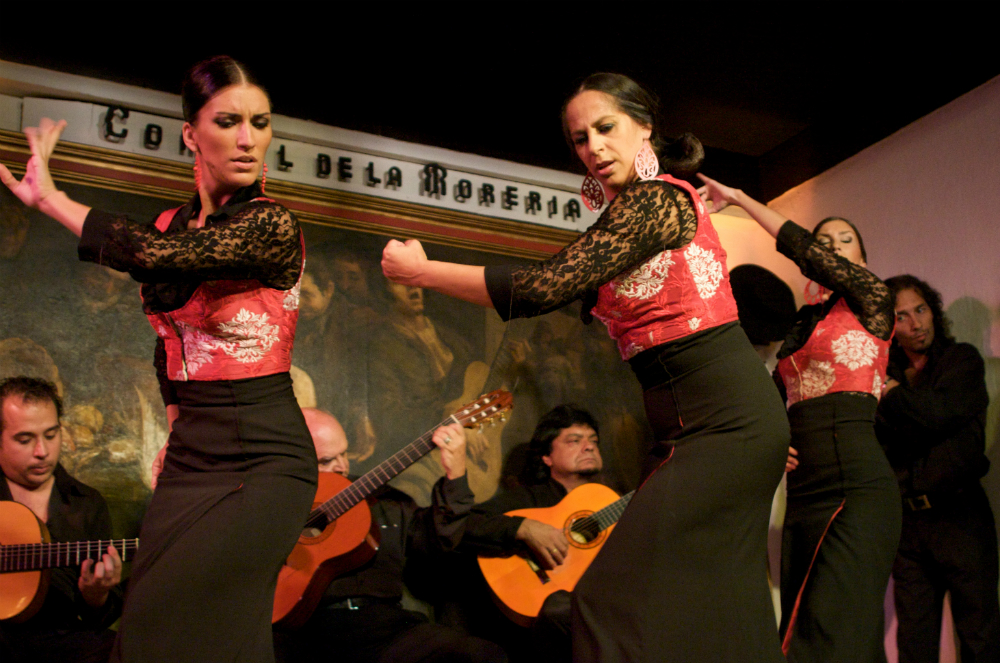 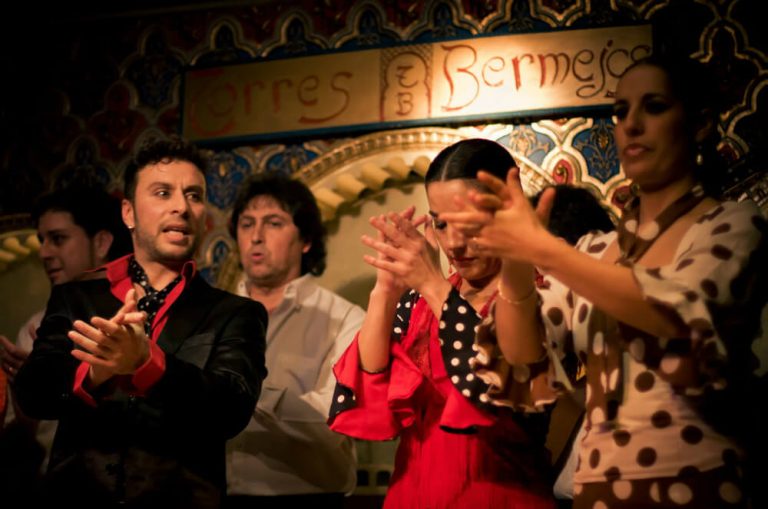 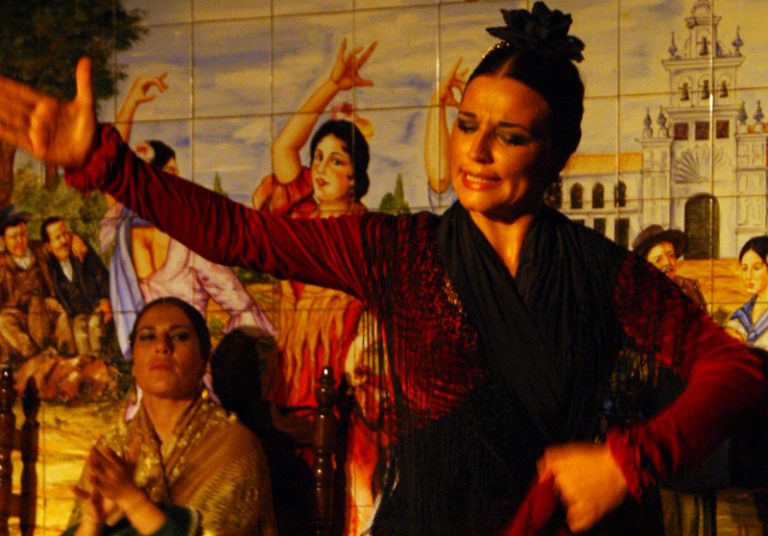 Why to Book a Flamenco Show with OgoTours

OgoTours is an authorized dealer for all the flamenco shows you see on our site. This means that we can sell tickets with no extra charges or hidden fees.

We ensure personal attention all throughout the inquiry and booking process. All bookings are personally managed by our team.

Enjoy a flexible cancellation policy. Cancel or reschedule your show for free up to 48 hours before the show.

Flamenco, born in the depths of the Spanish soul, is one of the most important icons of the Spanish culture. In fact, the UNESCO declared Flamenco as Intangible Cultural Heritage of Humanity in 2010, which is a guarantee that Flamenco will be preserve for a long time.

If we want to discover the origins of Flamenco, we should dust off the history books and travel back in time about 3000 years. A time when the first Phoenicians and Greeks came to the Andalusian coasts (South Spain) from the Near East.

Over the centuries, Romans, Christians, Muslims, Jews and especially Gypsies were shaping the Andalusian music and introduced their own essence, contributing to create the Flamenco music as we know it today.

Initially, Flamenco emerged in poor and deprived areas of Andalusia. However, by the middle of the nineteenth century Flamenco came to important cities such as Valencia, Zaragoza and, of course, Madrid. Soon the Spanish capital became one of the national epicenters of Flamenco. All the greatest artists came to Madrid in search of fortune and emerged many “tablaos” (Flamenco Venues) where artists earned extra money to pay his stay in Madrid.

Much water has flowed under the bridge since then, but Madrid can boast some of the best “tablaos” and festivals in Spain. In fact, a popular quote says: “Flamenco was born in Andalusia but is performed in Madrid” which helps us understand the important role of Madrid in the development of Flamenco.

As a small tour operator in Madrid, our customer-centered philosophy is crucial. That´s why we are proud to offer you a flexible cancelation policy in all our tours and activities.

Cancel or reschedule your flamenco show in Madrid for free up to 48 hours before the show. Cancelling your flamenco show is as simple as sending an email to info@ogotours.com. Cancellations will be refunded to you in the same mode of making the payment.