When summer comes to town, the Madrileños flee to the coast where temperatures are slightly lower. However, despite the scorching temperatures, summer is a great time to visit Madrid; hotels are cheaper, there is no lines at museums and you can find great discounts on trains and airline tickets. We give ou the keys to enjoy Madrid to the maximum in summer!

Picnic in the Retiro Park 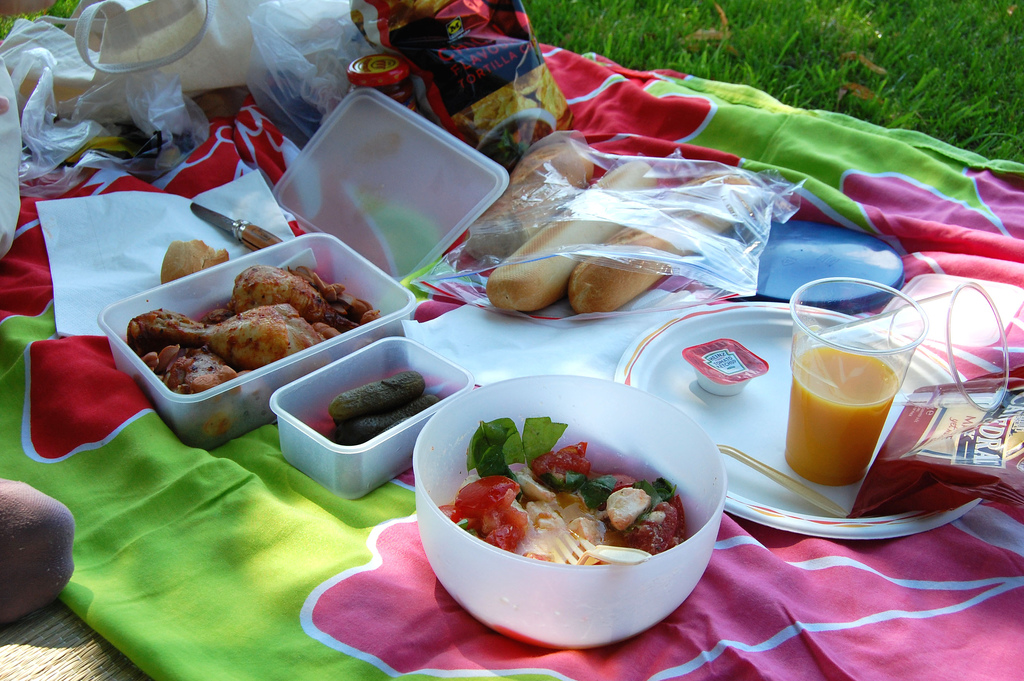 Make the most of Madrid´s green areas with a picnic. The most popular park in Madrid for a picnic is the Retiro Park wich is located in the heart of the city. The amount of shade in the park and the pond help to reduce temperature at least 5 degrees. Certainly this park is a great place to relax with friends while your kids enjoy themselves. Don´t forget to take all your rubbish with you when you leave the park. 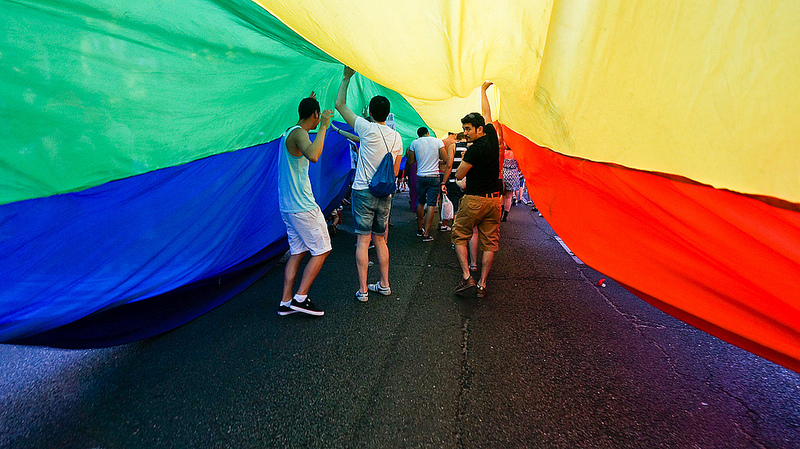 From 1st to 5th July Madrid lives the LGBT Pride Celebration like no other city. In fact, Madrid is considered as one of the most gay-friendly cities in Europe. In 2017 Madrid will be the capital of the World Pride 2017, the biggest LGBT event in the world. As every year, the festivities will start with the “pregón” (opening speech) in Plaza de Chueca, very popular area for Madrid’s gay community. The main event of the party arrives on Saturday with a huge Parade with the participation of hundreds of thousands of people. More info www.madridorgullo.com

The famous Madrid Bullring become for a day a motocross track.The first edition of the Red Bull X-Fighter took place in 2001 and since then has become the biggest freestyle motocross event in the world. The best specialists will delight the adrelnaline addicts: incredible jumps, races, spectacular piruettes and much more! (10th July) More info: www.redbullxfighters.com 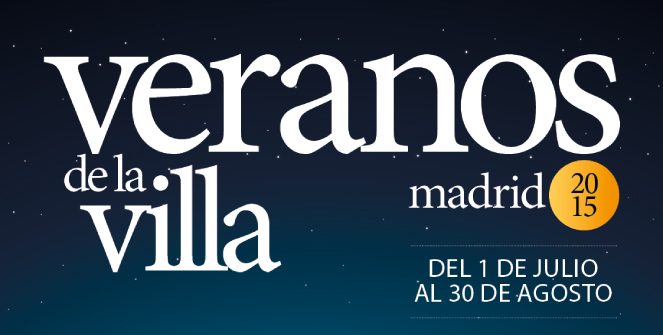 Each summer the Madrid City Hall organizes a series of concerts and events (Veranos de la Villa) in different parts of the city. The programme is aimed at all ages and tastes, from theatrical plays or Flamenco to Jazz or Classical Music. Check the entire programme on www.veranosdelavilla.com 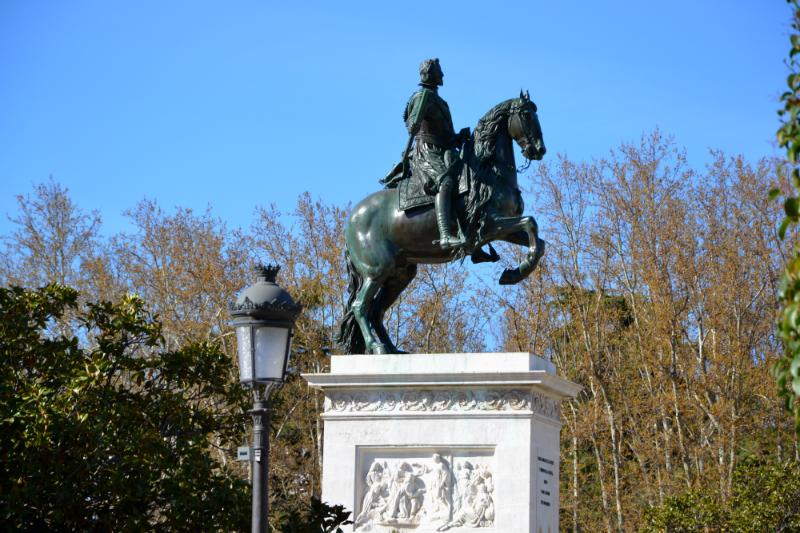 Our Madrid Free Walking Tour runs the all year around, including the months of summer. Don´t forget to drink a lot of fluids and wear light clothing. During two hours and a half we will uncover the secrets of Madrid and its fascinating history. BOOK NOW! 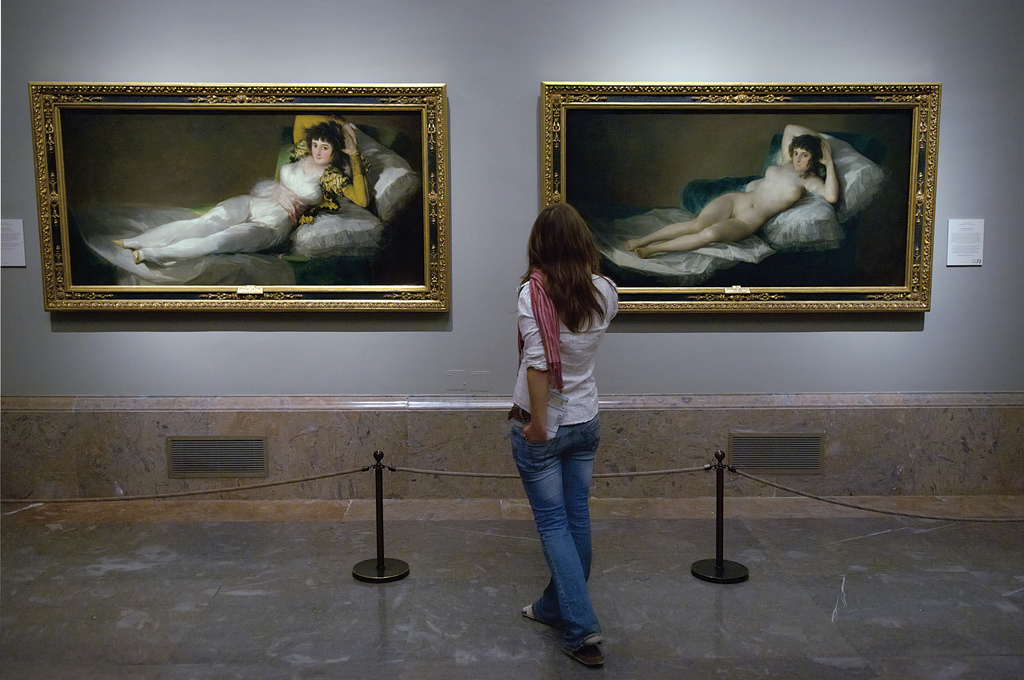 Culture is not going on vacation in Madrid! Many museums and cultural centers offer exhibitions and events throughout the summer. From 9th June to 13th September you can enjoy a wonderful exhibition on Francisco Zurbaran (Thyssen Bornemisza Museum), one of the most important painters of the seventeenth century. Another interesting exhibition is the incredible collection of ten Picassos brought from the Kunstmuseum Basel (Prado Museum: from 18th March to 14th September). 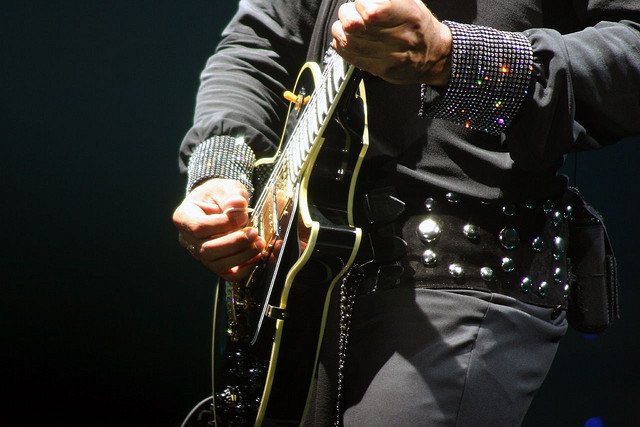 Lenny Kravitz released his 10th studio album (“Strut”) in September 2014 and now you have the chance to catch him live in concert in Madrid! The venue chosen for this event is the Barclaycard Center which is located in the elegant Salamanca district (20th July). 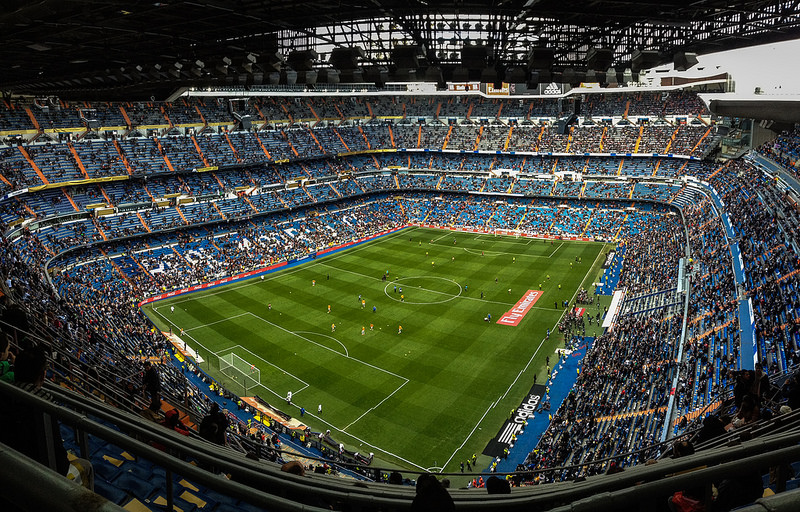 In late August the best football championship in the world returns to Spain!! Few cities in the world live football as passionately as Madrid. People fill the bars to watch the matches and fans proudly wear their favorite player’s and team’s jersey to work. The main teams of the city are Real Madrid and Atletico de Madrid which are among the best teams in Europe.Do not miss the opportunity to attend one of the biggest sporting events in Europe!