Madrid is a changing city with many spirits, at least as many as its “barrios”. Each story of Madrid Tales was carefully selected by Margaret Jull Costa (PEN Book-of-the-Month Translation Award, Oxford Weidenfeld Translation Prize, Premio Valle-Inclán) to give the reader a vivid picture of a city constantly on the move. None of the stories had previously been translated into English; some authors will sound more familiar than others, such as Benito Pérez Galdós, Javier Marías, Carmen Martín Gaite, but all deserve to be known. 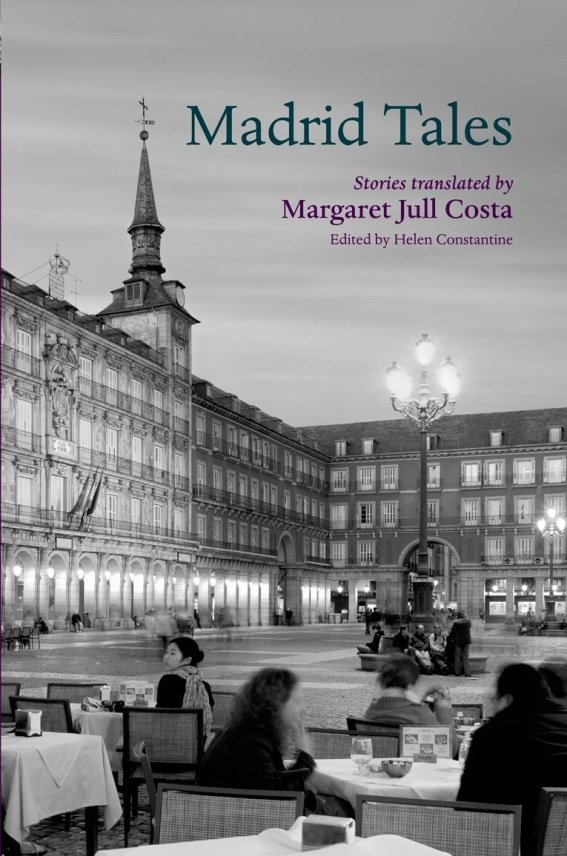 The Madrid captured in this anthology contains all social classes, and as wide a variety of characters as possible: the adolescent boy with only one thing in mind, the poor maid from the countryside, office-workers, the immigrant family, and also stories from a child’s point of view, shining a humorous light on the adult’s world. The Talesmove from one “barrio”to the other, evoking key places of the Spanish capital — the Gran Vía, the Prado, the Retiro Park, and the Plaza Mayor — but also less known areas, unfrequented by tourists.

Margaret Jull Costa’s first priority in compiling the anthology was to choose “excellent stories that could paint a vivid picture of Madrid’s life in all its facets”, and create a sense of a ‘moving picture’.The book includes a map of the city and of its metro to help the readers locate the places, as well as biographical notes on the authors and photographs complementing each story.

“Madrid Tales” is part of a series of literary tours of key capital cities, published by Oxford University Press. 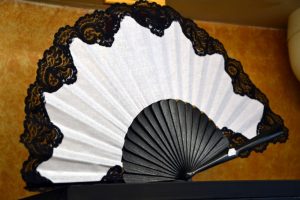 Traditional souvenirs in Madrid and where to buy them 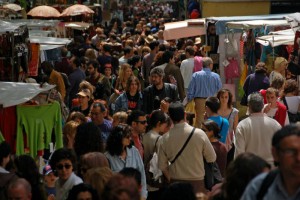 10 Things to Feel Like a Local in Madrid Madrid is an inviting city where anyone who visits will quickly feel at home. In fact, 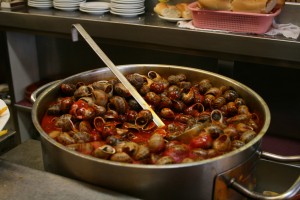 Strangest Foods to Try in Madrid

Strangest Foods to Try in Madrid In Spain, it’s really easy to enjoy the gastronomy. Despite being a small country, the cuisine is very different